The Old Man From Cork

An old man from Cork was walking along when he saw this beautiful rainbow. Well, it seemed to him that he could follow the road all the way to the end of the rainbow. And thus, he did! Lo and behold, there at the end of the rainbow was a pot of gold. “This must be where the Leprechauns have hidden their gold,” thought the old man.

He would take the gold home and the next day he would bury it so that he wouldn’t have to share with anyone, not even his wife. That night he put the gold in a burlap bag, putting it under his bed he went to sleep.

Early the next morning the old man got up before his wife. He grabbed the burlap bag and left to bury his treasure deep in the woods. He didn’t notice that the coins were dropping out of the sack through a wee hole. Finally, he realized that the sack had become very light. Looking inside he discovered that it was nearly empty! He looked around and saw the gold glowing along the path behind him. “This should be easy. I can see them shining in the grass. I’ll just go back and gather them up.”

To his astonishment the gold had taken root and were now beautiful yellow flowers! The Leprechauns knew he had stolen their gold and had overheard his plan to hide it away. While he slept, one of the Leprechauns changed himself into a wee field mouse and nibbled a small hole in the corner of his burlap bag. To punish the old man for stealing their gold and for his selfishness in not wanting to share even with his poor wife, they had changed the coins into dandelion flowers so everyone could share in their beauty. 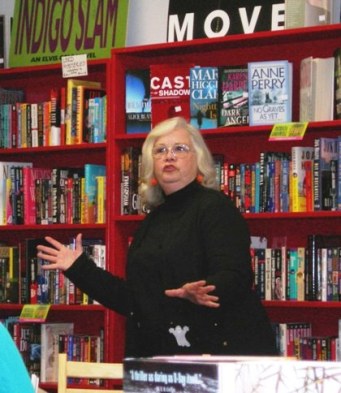