According to IU alumna Wanda Lou Willis, IU is one of the most haunted campuses in the country.

As a sequel to her popular book, Haunted Hoosier Trails, Willis recently published More Haunted Hoosier Trails (Emmis Books). In this county-by-county compilation of hair-raising tales from around the state, she singles out IU Bloomington as the spookiest place in Monroe County and possibly one of the most “spirited” schools in the country. Her vivid descriptions of the gruesome legends associated with campus landmarks are definitely not for the faint of heart. Willis had a theory as to why her books are so popular. “First, I believe it’s because everyone loves a haunting tale. We all want to be scared a little or a LOT!” she said.

Willis, a fifth-generation Hoosier and folklore historian who specializes in Indiana folktales, taught folklore for many years at IUPUI and is a popular presenter at schools, libraries and historical societies around the state. She was hard put when asked if she had a favorite IU legend, but finally admitted, “I like the story of the little boy who plays jokes on the Tudor Room staff by messing up the tables and tossing the silverware about. Also, I think Herman Wells would smile if he knew that the students of his beloved school have added him to the body of folklore that abounds on the IU campus.” 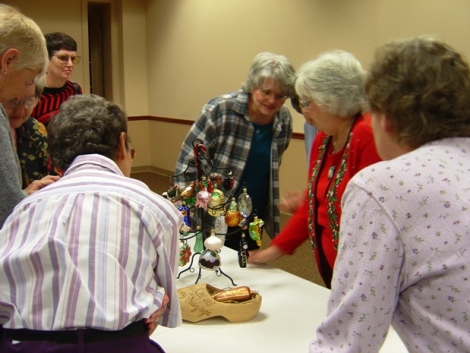