Happily Ever After? Divination 101

Whom will I marry, and will I live happily ever after? This is one of the greatest questions in life. Traditionally this has been a major concern of women.

To answer these concerns a large number of superstitions involving rituals have sprung up. However, there is no reason why men cannot use them. The majority of them derives from European folklore and involves divination.

Many of these rites use everyday objects. Mirrors have long been considered to have magical powers. Water also offers reflections and has a place in many rituals.

Fruits and vegetables are also considered to have strong magical powers, especially the apple. Apples were a pagan symbol of spring, fertility and sacred to Venus, the Goddess of love; thus, it has played an important part in love spells.

Weddings are an obvious time and place for love divinations. The most common is for an unmarried female to the catch the bride’s bouquet insuring that she will be the next to marry. Or, a single female who puts a piece of wedding cake under their pillow will dream of their future spouse.

There’s a custom, or at least there was, as customs come and go, for young single women to gather at a party where a “matrimony cake” would be served. The cake would contain a wedding ring, a coin and a button. The finder of the ring would soon marry, of the coin would be wealthy, but the unfortunate finder of the button was doomed to spinsterhood.

Another procedure to determine if you will marry is to fill three cups. One with milk, one with vinegar and one with water placing them on a table. Have a friend or relative blindfold you and then mix up the cups. With the blindfold on, dip a finger into a cup at random. Choosing milk means the marriage will be successful. Vinegar means a spouse with a sour disposition. Water means you will not marry.

The simplest form of divination to determine if he/she loves you is often considered a child’s game. Using daisy petals and chanting ‘He loves me, loves me not… .’ The daisy can also be used to determine a future husband’s occupation by chanting

To determine the initial of your future spouse peel an apple in one continuous strip, swing the peel three times around your head and then throw it over your shoulder. Upon landing, it will take the shape of the initial of your intended. However, if you cannot see an initial in the shape of the peel take an apple with a stem and begin twisting the stem while chanting letters of the alphabet. The letter at which the stem breaks is the first letter of your future mate.

There are many methods to determine the initials of your intended. Such as, on May 1 find a snail; put a piece of paper in its path. The snail’s trail left on the paper will be in the shape of an initial.

Warning! If you are a female, trying to determine the initial of your intended be careful. It is unlucky for a woman to marry a man whose surname begins with the same letter as hers.

To change the name and not the letter

Is to change for the worst and not the better

Onions can also be used to determine your spouse if you are interested in more than one person. Take that number of onions and assign each the name of a prospective partner. Place them under your bed. The one, which sprouts first, is your true love.

Many of us have wished upon a falling star. To wish upon a new moon is also magical. When you see a new moon recites:

If I should marry

What in the name of love,

Will the name be?

Then make your wish being sure that you name your desired one.

These are but a few of the many and diverse folklore love divinations that have come to us. There are no guarantees that any of these procedures will answer the age old question, “Who will I marry and will I live happily ever after?” 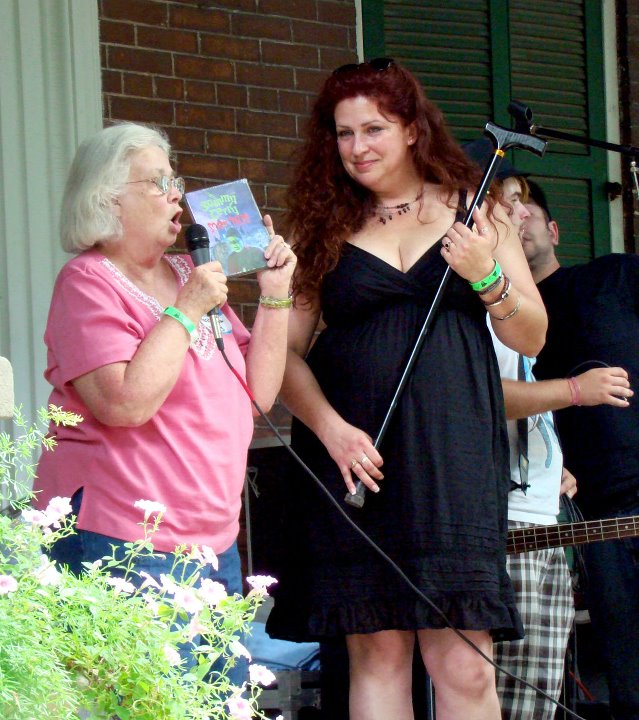